Room Correction or Room treatment is something which has always been bouncing about the HiFi & Home Cinema industry for years, and while it is quite universal in the understanding that it certainly does make a difference, and it is worth the time and expenditure it can cost to do such things, there is always a few question marks for customers, so lets answer them here…

What is the difference between Room Correction & Room Treatment?

On many occasions, both room corrections and room treatment are used to describe the same thing, when in reality they are both very different things altogether. Without getting into too much detail the differences are simple:

Room treatment is the treatment of a room, such as adding bass traps, diffusers, absorption devices, in order to help reduce or increase specific frequencies.

Room Correction is a technology that reads your current room, and adjusts your system to suit, thus eliminating the issues that the room has, such as reflections, boomy bass etc… 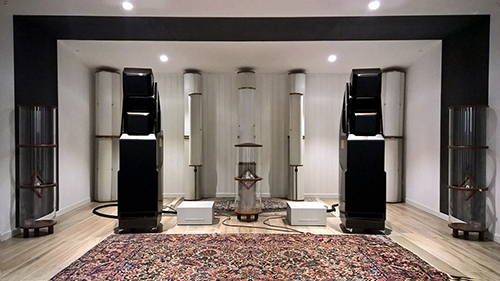 Consider every time you have seen an artist recording a song, or seen a photo of a music studio. Look at the walls, the floor and all around. It is covered in room treatment.

The simple reason and need for room correction is quite simple. Frankly as audiophiles, most of us, unlike a music studio, don’t have the opportunity to build a room from scratch that is acoustically perfect. If we are lucky we have a dedicated listening room in our homes, or on many occasions we use a living area as our listening space.

That creates a problem, as things such as windows, high ceilings beams, reflective walls, reflective floors, furniture and decoration around the room all contribute to issues with the acoustics. It is not something that we can avoid in realistic terms, as first and foremost these are our homes, it’s where we live and that is what it was designed for. Even if we have a separate room for listening, it wasn’t designed for that application, it was designed to be a bedroom, living room, dining room or work with the land you have or house layout. 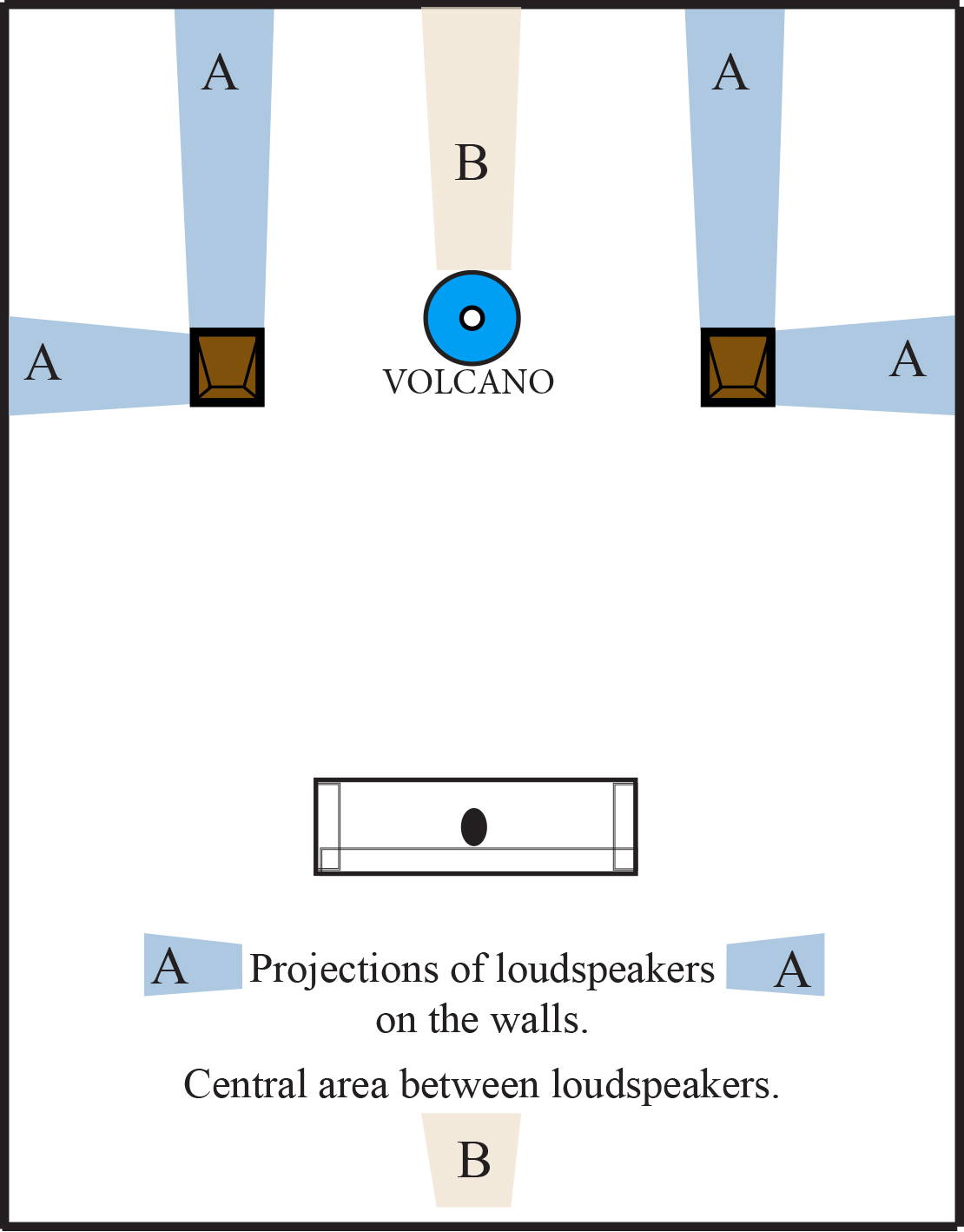 What problems are we hearing then?

To understand the problem, you first need to understand how sound works, and how you interpret specific aspects of music. Let’s look at 3 dimensionality for example.  3 dimensionality is the ability for us to hear a piece of music but rather then hearing a flat sound, we hear the music in a 3 dimensional way. This means we can place that the guitarists was 3 feet behind the vocalist during recording, that the artist is standing slightly to the left of the centre, that the drums are naturally further back than the other instruments. Ultimately 3 dimensionality is key in making a recording sound like the artist is in the room with you, which for all intents and purposes is what we are striving for with our HiFi, to have a sound that is as close to the real thing as possible.

Issues in the room also can create undesirable sounds such as bloated bass, sharpness in the high frequencies, lack of mid range depth, and essentially all the things we want to avoid.

Naturally as audiophiles we generally look to our system to point the blame. The speakers are too bright, the amplifier is not musical enough etc… and while that can of course be the case, sometimes, we can solve the problem with a simple amount of room correction without changing any aspect of your system.

Consider if we took a £1,000,000 HiFi system which in the correct room sounds absolutely mind blowing, but shove it all into a closet, and listen again, it sounds awful. Naturally we would blame the closet for being too small, but the same idea works in every room. 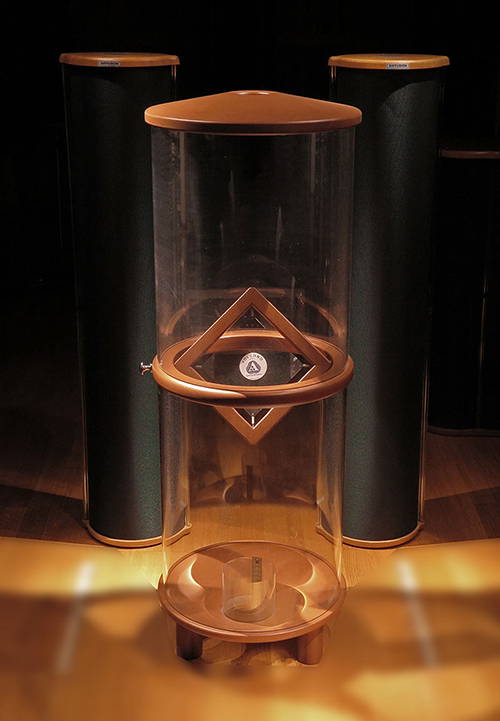 How do I fix the room?

As mentioned above we all have to live in our homes, and there will be unavoidable things such as the need for storage, the need for decoration, windows, carpets, flooring etc… its unavoidable so its not worth getting caught up about. So what we do is try and fix it in the best way we can. That is where room treatment comes in.

By strategically placing diffusers, bass traps & absorption devices into a room can massively alter the sound. It’s not as difficult to as you would imagine to isolate the areas of the room that are causing problems, and of course we can always offer advice and support on isolating the areas that are negatively effecting the sound of your room. 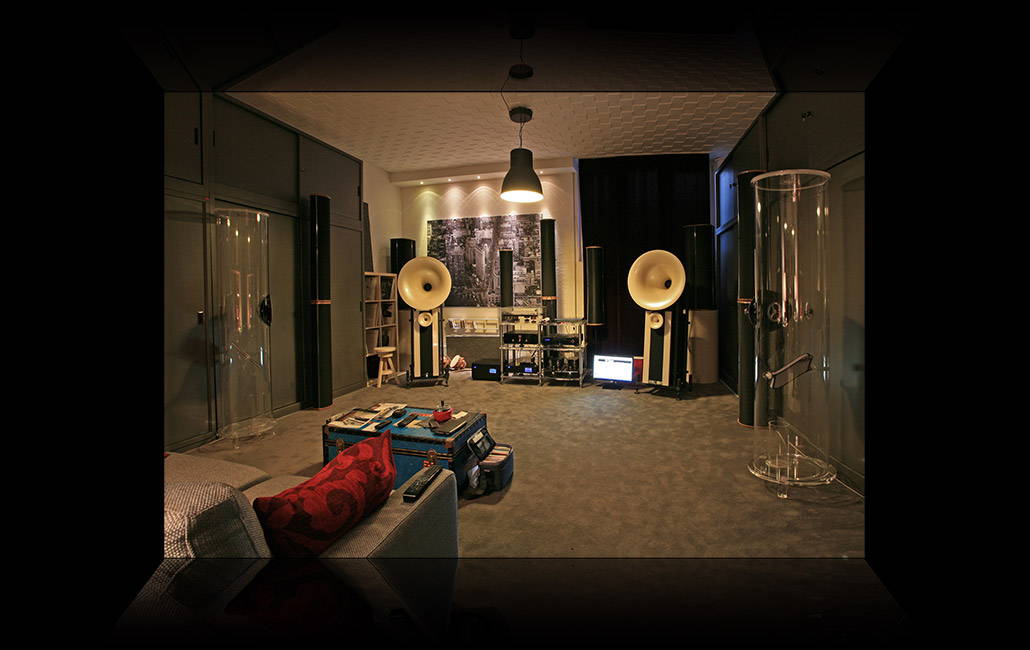 What about room correction?

It then takes these readings and using built in software, adjust s the sound to best suit the room, thus eliminating issues such as brightness, boomy bass etc…

Room correction is becoming more and more popular due to its ease of use, its ability to correct even the most difficult of rooms, and it also means you don’t have to modify your room in any way. 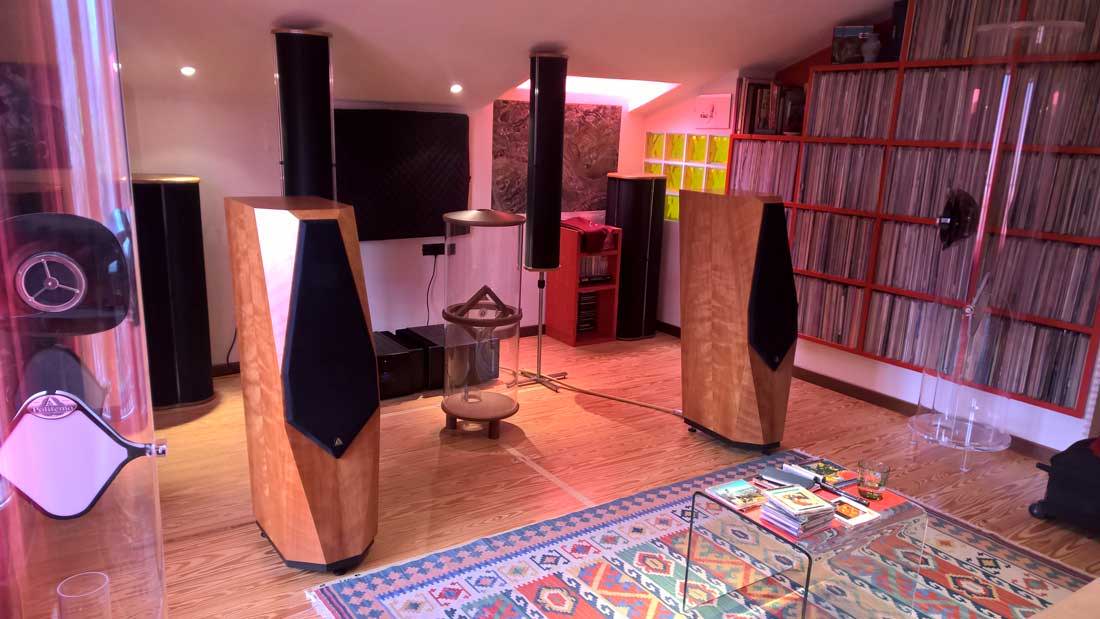 Why would you not use room correction then?

While it seems on the outset to be the obvious choice, the downside at the moment is that not al brands have adapted this technology. You are limited to the number of brands or products you can choose e.g. valve amplifiers do not use this technology thus solid state is your only option. If you are a love of valves like myself, then room treatment is the preferred option.

Room correction is a lot more convenient however reduces your buying options and also many will argue you cant get quite as good a sound as a well treated room.

Like everything there are pro & cons to what you choose to do. Please do contact us to discuss any issues you may have in your listening room. We can then advise on the pros & cons of your specific requirements, offer are suggestion of what method is best for your individual needs, and help to fix the issues in your listening room in the most cost effective and convenient method possible. 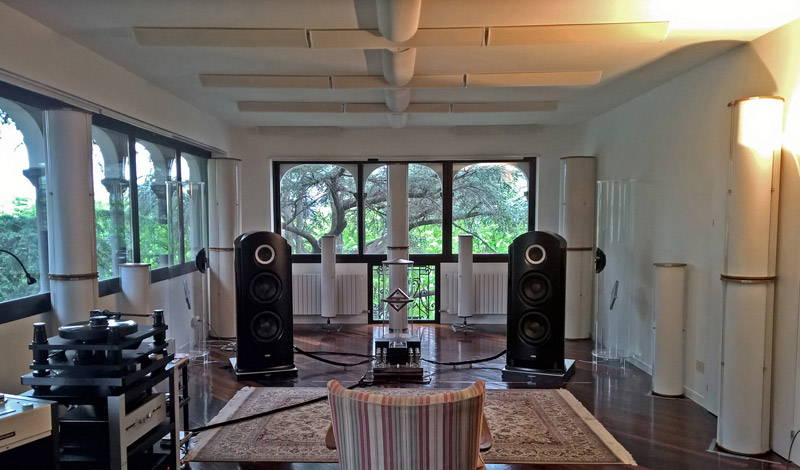